Make the right decisions to win your fantasy hockey league.

To win in fantasy hockey, you need to draft, trade, and value players well.  If you're in a multi-category league, you won't win the title just by picking the players who will get the most points.  Fantasy Hockey Geek is your secret weapon: our custom rankings and tools give you the right information to know who is valuable, get them on your team, make good decisions and take down the title. Get the Draft Kit to get ahead on draft day, the Season Toolkit to make the right decisions through the year, or both to have a complete edge in your back pocket.

It works - in an end-of-season survey, over 75% of respondents reported an average finish of Top-3 or better.

Check out our prices or try it out for free with our free trial now! 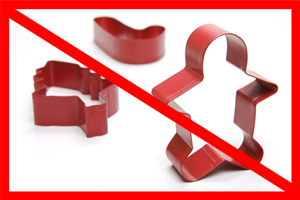 Pick the most valuable players in every round of your draft to end up with a strong, well-balanced team. The Draft Guru tool that is the centrepiece of the Draft Kit provides real-time advice on what players are the best fit for your evolving team as the draft unfolds so you make the right picks early, get the best late-round steals, and best value out of every pick. Backed by Dobberhockey's rankings, there's no better way to get ahead at the draft. 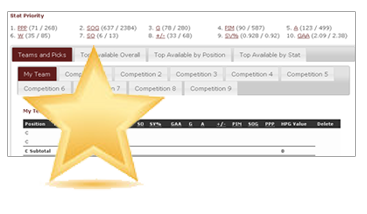 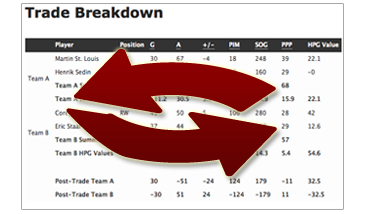 Never be on the short side of a trade again: the Trade Analyzer gives you a side-by-side comparison of the pieces you're considering moving or acquiring, so you’ll be adding value to your roster in every move you make. This tool comes with the Season Toolkit.

Stay ahead of the competition.

If you don't know how you stack up against other teams, how can you figure out how to take them down? Use the audit tool to understand your squad’s strengths and weaknesses and effectively target new players in trades. Full team audits, on demand. 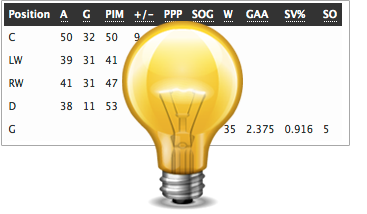 Guide your decisions with a deep understanding of your team, how the positions stack up against each other, and what a player's potential value is in your league setup. Our advanced tools that comprise the Season Toolkit offer all that and more.

Our subscribers make better decisions than most fantasy hockey GM – join them and get the right information to make the right decisions and win your league.
» More testimonials

Last year I drafted based on your custom rankings, and I won. Simple, clean, effective. Thanks! Mike, Washington DC

Your site was awesome for me last year! I ended up winning my roto league by hitting all the categories pretty evenly. Nice! Mike, Toronto